New figures show that mortgage lending in the UK fell to its lowest level for a November for a decade as demand remained 'heavily constrained'.

A total of just £11.1 billion was advanced during the month, 5% less than in October and the lowest figure for a November since 2000, according to the Council of Mortgage Lenders.

It was the fifth consecutive month during which total advances were at their lowest level for that month for a decade, the group said. 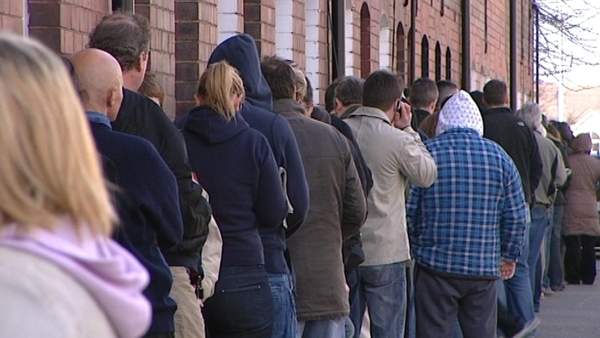