President McAleese has decided to call a meeting of the Council of State next week to discuss the Credit Institutions (Stabilisation) Bill 2010, which deals with the banking sector.

The meeting will be held at Áras an Uachtaráin on Tuesday December 21 at 2.30pm.

Under Article 26 of the Constitution, the President can - after consulting the council - refer a Bill to the Supreme Court to decide whether it or any of its provisions are repugnant to the Constitution.

The Bill gives wide powers to the Minister for Finance to reform and restructure the banking sector.

Minister for Finance Brian Lenihan said the provisions of the Bill represented an intensification of the banking measures already implemented by the Government. It gives the Minister for Finance power to appoint a manager to take over management of an institution in difficulties. 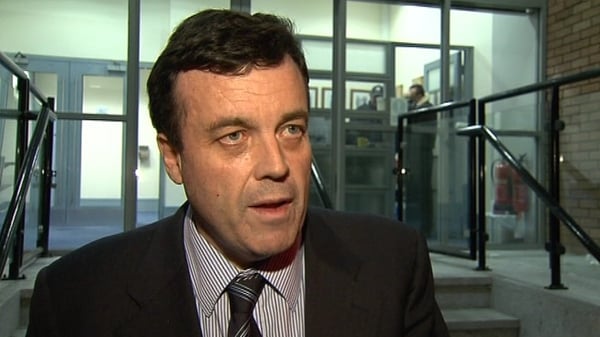