'We expect impairments to remain high in Ireland in 2011,' Andrew Healy, National Irish Bank's chief executive, said in a conference call for analysts.

'But we expect that the second quarter of 2010 was a spike and we do not expect it to be repeated,' Healy said.

'We hope that the gradual trend of declining impairments will continue but of course there can be no gurarantees,' he added.

National Irish Bank, which Denmark's Danske Bank bought in 2004, also said that austerity in Ireland would intensify cash-flow pressure in the commercial property market, although it was unlikely the economy would tip back into recession.

Austerity measures and difficulties in the Irish banking sector were also likely to dampen supply and credit demand in the residential property market, it said.

The bank's impairments are concentrated in commercial property, accounting for almost 80% of the total, it said.

'We expect commercial property to account for the majority of impairments in 2011," NIB's chief financial Officer Grellan Dunne said.

'Prices are down on the residential side by 36%, on the commercial side by 59%, and it's possible we'll see further falls,' Andrew Healy said.

But also small businesses and private customers are expected to take further hits in the current economic environment.

'The outlook is not particularly wonderful, but we do expect that the bulk of our impairments going forward will continue to come from existing impaired loans being impaired,' Healy said.

While the restructuring at NIB is now complete, the full impact of cost reductions would not be visible until 2011, the bank said.

In a recent interview, Danske Bank's CEO Peter Straarup said the group was changing its strategy in Ireland, pulling back from high street banking to focus on wealthy and corporate clients. 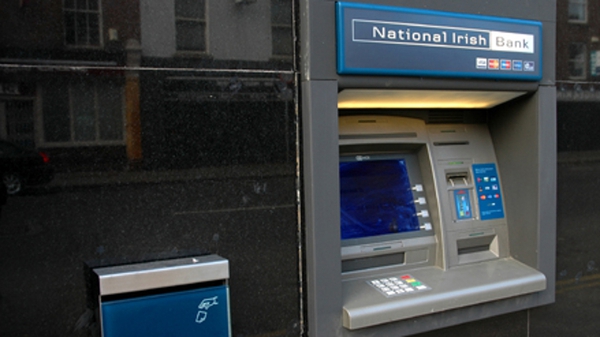 NIB to focus on richer customers