Computer company Hewlett Packard says it is creating 105 jobs at its operation in Co Galway. More than 70 of the new positions are to be filled immediately with the remainder to be rolled out over the next three years.

The highly-skilled jobs will be based within the company's global IT division in Ballybrit which supports HP's Enterprise Business unit. The new positions are supported by IDA Ireland.

All of the jobs are described as technical and will be in the areas of data architecture, application development and software engineering.

Over 4,000 people are employed by Hewlett Packard in Galway, Dublin, Kildare and Belfast.

'We are thrilled to be able to secure these jobs for Ireland as they speak hugely to the esteem in which the Irish skill set and capability is regarded within the HP community,' commented Martin Murphy, Managing Director for HP Ireland.

The Minister for Enterprise, Trade and Innovation, Batt O'Keeffe, described the HP jobs as a significant boost for research and development in Ireland.

'HP has chosen Galway for these highly strategic and knowledge-based roles in a move that reinforces our global reputation for high-end research and development activity,' he said. 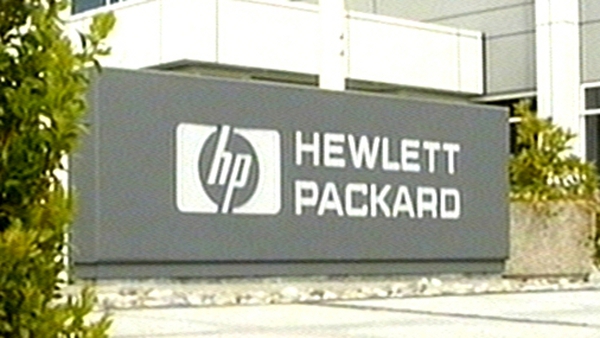