Euro zone nations are enjoying a sustained if muted recovery but need to adopt biting sanctions to correct economic imbalances and must soon begin to cut their massive debt loads, the OECD said today.

The euro zone should also put in place a permanent crisis resolution mechanism that would force nations to carry out reforms to get aid, the OECD said, an issue European leaders are expected to tackle at a summit later this week.

In its latest survey of the 16 nations that share the euro, the Organisation for Economic Cooperation and Development said a 'gradual and sustained recovery' is underway in the but that 'the pace of recovery is likely to be muted'.

Growth in the euro zone is likely to come in at 1.7% this year and in 2011 and then rise to 2%, according to the OECD's latest forecast.

With jittery government debt markets having forced both Greece and Ireland to seek international bail-outs this year, the OECD urged euro zone states to quickly slash deficits and debt despite the slow pace of growth.

'Fiscal consolidation is the immediate priority to stabilise the public finances and should begin by 2011 at the latest in all countries,' the Paris-based group said. 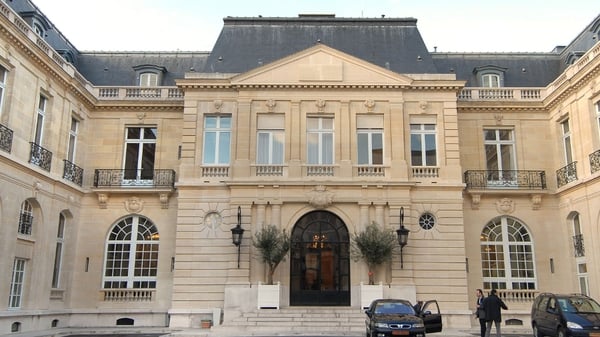