The chairman of the Public Accounts Committee has said it is publishing a letter it received from the chief executive of the National Asset Management Agency refusing to give it the pay scales of people on the agency's staff.

Bernard Allen said the committee had asked for the information at the PAC last week, but Brendan McDonagh said it would be in the annual report.

The chairman said the committee believed it was entitled to this information, but it had received a letter this week which Mr Allen said had effectively told it to 'get stuffed'.

He said he did not wish to personalise the situation, but the PAC should be privy to the salary scales of people who are paid form the public purse.

The chairman said it was seeking legal advice on its rights to the information and that it 'wasn't accepting the type of letter it got from Mr McDonagh in recent days'. 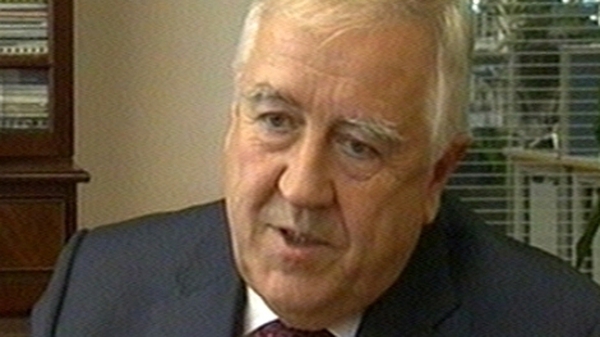