The Secretary General of the Department of Communications, Energy and Natural Resources has estimated that the television licence evasion rate stands at about 12%.

Aidan Dunning told the Public Accounts Committee that the department was in the process of renewing its contract with An Post, which included a provision to reduce the evasion rate by 1% each year.

Mr Dunning said it was difficult to calculate an exact evasion rate as large numbers of people had been moving owing to economic circumstances in the past number of years.

The Secretary General would not be drawn on whether the €250,000 cap on public sector pay announced in the Budget would apply to highly paid contract staff in RTÉ.

He said it was a matter for RTÉ management and the individuals involved and quoted the Minister for Finance, who said in his Budget speech that there may be certain contractual issues with the new cap.

On broadband, Aidan Dunning also said he was confident that Ireland would reach its 2013 target of 100% coverage. He said the level of coverage was almost at 100% already.

Mr Dunning said his department had spent about €40m on targeted projects at widening broadband coverage. He said 1.6 million homes had broadband, up from 0.9 million in 2005. 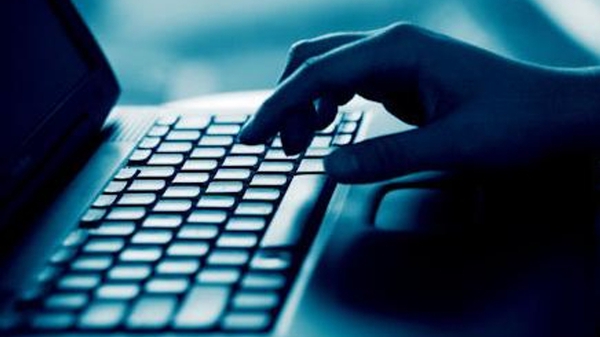