Any change to Ireland's 12.5% corporation tax rate could have dramatic consequences for foreign direct investment and multinationals operating here, according to a new survey.

The National Irish Bank/Irish Management Institute survey found that almost half of multinationals expect to increase exports in the next 12 months.

But the respondents stressed the importance of retaining Ireland's 12.5% corporation tax rate.

114 multinational chief executives responded to the survey. They employ around 54,000 people here.

26% of those surveyed expect to increase employment in 2011, with 22% forecasting a decrease in jobs.

Commenting on the survey, Dr Ronnie O'Toole, chief economist at National Irish Bank, said: 'If Irish-based firms can continue to win market share, then we can be confident that exports will provide an engine for our economy over the next two or three years.'

Respondents also indicated that Ireland's cost base remains significantly higher than comparable locations - despite falls in pay and prices over the last two years.

The survey also showed that poor management in Irish companies is costing them up to 15% of their productivity and profits.

'The Irish rates are below the European Union average,' he told Reuters on the sidelines of the CDU annual party congress in the southwestern city of Karlsruhe. 'I therefore see here at least a possibility, given the high budget deficit, to improve revenues without causing a negative impact on growth,' he added. 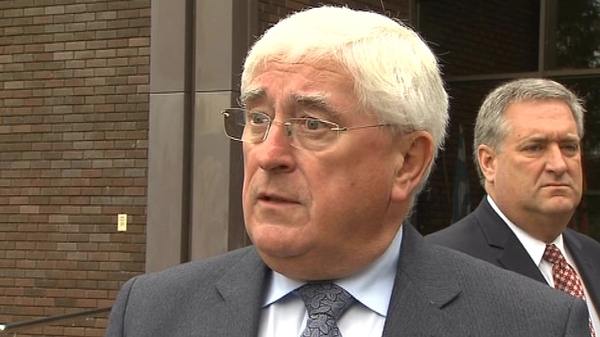