Ulster Bank has reported an operating loss of £176m sterling for the quarter ending September as impairment losses remain 'severe'.

The bank said the impairment losses reflected the deterioration in the economic environment in Ireland.

Ulster Bank said that loans to customers in the third quarter decreased by 3% compared to the same time last year. Deposit balances rose by 16%.

Meanwhile, Royal Bank of Scotland expects market conditions to remain challenging into the fourth quarter, as charges on the value of its own debt hit the third-quarter results of the part-nationalised British bank.

RBS reported a a third-quarter operating loss of £132m sterling, compared with a second-quarter profit of £869m. Earnings were hit by a charge of £858m in relation to movements in the fair value of the group's own debt.

The bank said excluding this, it had an operating profit of £726m in the third quarter, helped by a 21% drop in bad debts compared to the second quarter.

RBS said the fourth quarter would remain challenging for its GBM investment banking arm, while the trends for its retail and commercial banking division were in line with those of the third quarter. 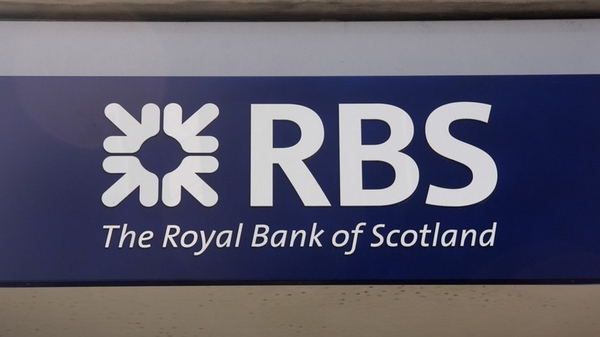