Ryanair says it carried a total of 7 million passengers in October, up 14% from the 6.2 million the same month last year.

The airline's load factor - or how many seats it fills on each flight - was steady at 85% in October.

Earlier this week, the company said its net profits rose to €452m for the six months to the end of September - a 17% increase from the same time last year.

The airline also raised its guidance for its full year performance. 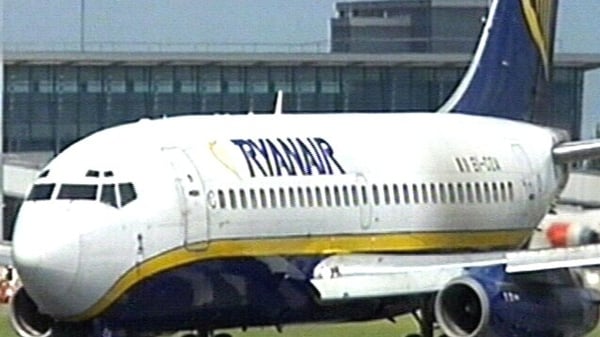 Ryanair to close Marseille base in January