Exploration company Providence Resources says that results of seismic studies on its Dalkey Island prospect in the Irish Sea indicate the presence of a direct hydrocarbon indicator.

The Dalkey exploration prospect is in the Kish Bank Basin, off the east coat of Ireland. Providence holds a 50% stake in the site along with its partner Star Energy Group.

Providence believes that the Dalkey Island structure could possibly contain up to 870 million barrels of oil 'in place'. A note from stockbroker Davy says that the target is in shallow water and just 10km from Dublin, facilitating any possible exploitation.

The stockbrokers add that 'while considerable risk remains, the prize is large'. 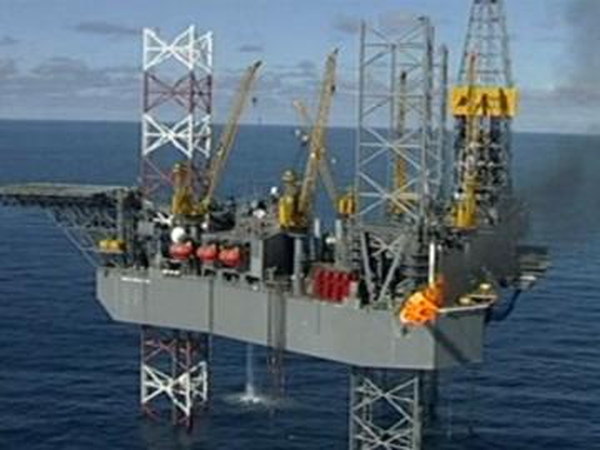