He said he met the DPP twice this week. The DPP is working closely with gardaí along with the Director of Corporate Enforcement.

400 hundred statements have been taken so far some more than 150 pages, arrests have been made and interviews are continuing

He said in November there would be a mutual assistance hearing in London to extradite evidence from the UK. 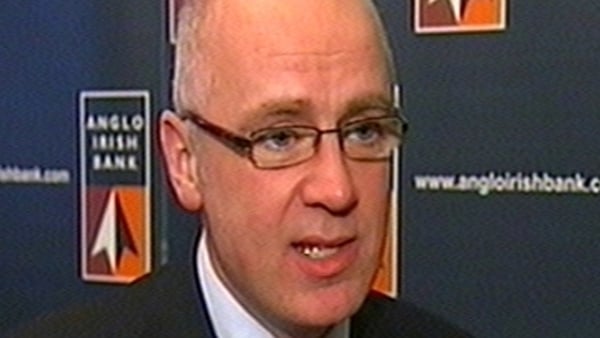