Software giant Microsoft has reported a bigger than expected 51% annual jump in quarterly profits, helped by higher sales of its flagship Windows and Office software and the launch of the latest blockbuster Halo video game.

The increase in the latest quarter's profit was exaggerated by the deferral of some revenue in the year-ago quarter relating to the launch of its Windows 7 operating system.

Microsoft's main product has now sold a record-breaking 240 million copies in one year.

Chief financial officer Peter Klein said the company had not seen any adverse effect on sales of computers running Windows due to Apple's popular iPad tablet device, which is close to selling eight million units.

Klein said companies were continuing to buy new computers, maintaining the recovery in technology spending, but consumers were not so strong.

'We feel very good about the business refresh,' said Klein. 'On the consumer side, it probably was a little bit less than people had anticipated, but it was still growth.' 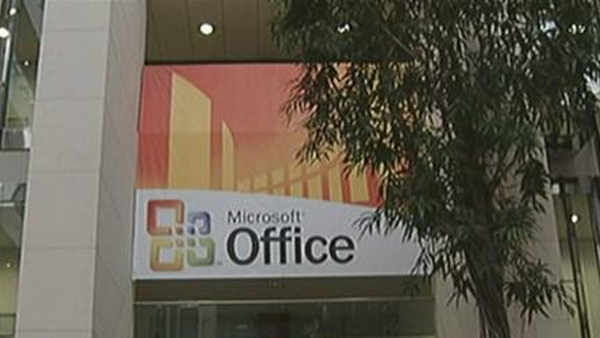