Alan Dukes was speaking to the Chartered Accountants Leinster Society this afternoon.

Mr Dukes said even after NAMA had finished its work, the banks would still be left with distressed assets. He conceded it was possible that Anglo Irish Bank could be used to deal with some of these loans.

Last month the Government increased the threshold for loans going to NAMA from €5m to above €20m. This meant that loans of €7 billion originally destined for NAMA will now remain within the two big banks.

Files being prepared for DPP - Lenihan

Meanwhile, Finance Minister Brian Lenihan has told the Dáil that files are being prepared by the gardaí for submission to the Director of Public Prosecutions, arising from their investigation into reckless lending by the banks. He said reckless lending was the core problem in the banks.

The Minister said he had previously stated that there had been serious issues of corporate governance in the banks and that both the gardaí and the Office of the Director of Corporate Enforcement had been investigating these.

Earlier Fine Gael's Communications and Energy Spokesman, Leo Varadkar, told the Dáil that the top bankers in the country must be arrested and prosecuted, as they had done more damage to the economy than the IRA.

He said the bond markets would respond positively if they saw that Ireland did not protect white collar criminals. 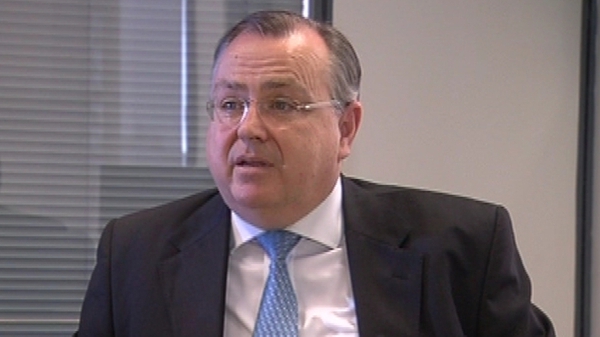