The formal opening ceremony for Terminal 2 will take place on Friday November 19 and the first official flight will arrive that day. Airlines using the new terminal will begin transferring their services to T2 from Tuesday November 23.

Air traffic at Dublin Airport has dropped by 10% so far this year compared with 2009, according to new figures from the Irish Aviation Authority.

Final preparations are being made for the opening of a second terminal at Dublin airport next month.

In September, traffic at at Cork and Shannon airports declined by 9% and 29% respectively.

Overall, traffic through Irish airspace was up nearly 6% in September on the previous month. 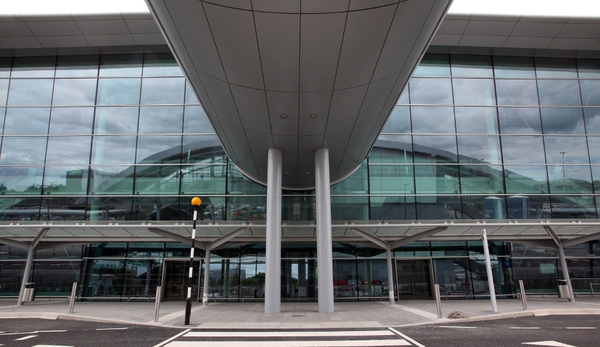