Department of Finance officials today briefed the Opposition on the state of the country's finances.

Labour's Joan Burton was the first opposition spokesperson to be given a picture of the budgetary situation, including confidential data on the expected cost of servicing the national debt.

Joan Burton said that the figures presented by Finance officials were 'very challenging'. She said the process would continue right up to Budget Day, because the Government would not have final figures until shortly before the Budget.

Ms Burton said the Labour Party would produce a credible plan, which would not concentrate all the pain on the lower and mid-paid.

Fine Gael's Finance spokesman, Michael Noonan, has said the the adjustment required in the Government's four year budgetary plan will be 'significantly higher' than the €7.5 billion figure previously mentioned.

He said whatever happened in the Budget had to be fair, and not pick on one sector. He also said his party wanted to ensure real structural reform of the public sector, with more being done for less.

Mr Noonan has said the gap in the public finances cannot be bridged without spending cuts and tax increases 'which will be quite severe'.

He said if the Government wanted to build a consensus, it should do so in the Dáil, as was done in other European countries before a budget was prepared.

Today's briefings will be followed later in the week by a meeting between the Government and the Opposition parties which support the target of reducing the budget deficit to 3% of GDP by 2014. 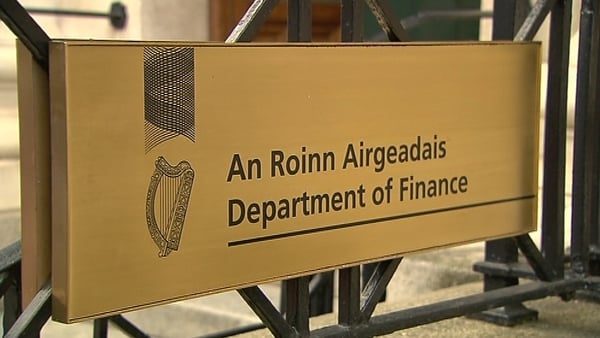 Info offer to opposition on finances