Former European Commission Charlie McCreevy has resigned from the board of London-based NBNK Investments.

Earlier this week, a spokesman for the European Commission confirmed that the Commission's ethical committee was examining Mr McCreevy's appointment as a director of the company.

NBNK is understood to be planning to bid for retail banking assets in the UK which have had to be sold off following the financial crisis.

It said the former Finance Minister had resigned from the board with immediate effect in order to comply fully with his obligations. NBNK said it respected and understood his position. 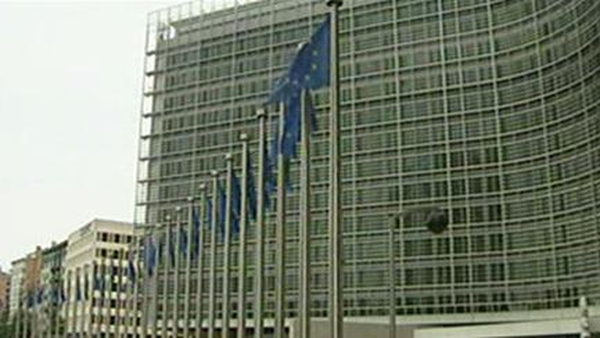