AIB is to sell its 22.4% stake in the US bank M&T in a public offering of shares, after talks with potential buyers of AIB's entire holding broke down. Its stake in M&T is currently valued at €2.2 billion.

AIB has already sold its Polish banking business to Spanish bank Santander for €2.5 billion, but talks with Santander about its buying M&T Bank broke down recently.

M&T shares are worth just over $83 each, which makes AIB's holding worth more than €2 billion, but its shares will be sold at a discount, potentially leaving the bank with a capital gain of between €750m and €1 billion.

AIB is selling notes initially, because the shares can not officially be sold on the open market until the board and shareholders approve the deal. Morgan Stanley and Citigroup will sell investors notes, which can later be exchanged for M&T shares once the deal has been approved.

Next month, the Government will take a majority stake in AIB to help it reach the €10.4 billion capital target introduced by the Financial Regulator. AIB had hoped to raise its initial €7.4 billion target with sell-offs and a rights issue, but the regulator said last week that the bank needed an additional €3 billion.

It is likely AIB will set the price of its M&T placing this week. The deal needs AIB shareholder approval and will have to be passed at an emergency general meeting.

AIB shares closed 6% lower at 44 cent in Dublin this evening. 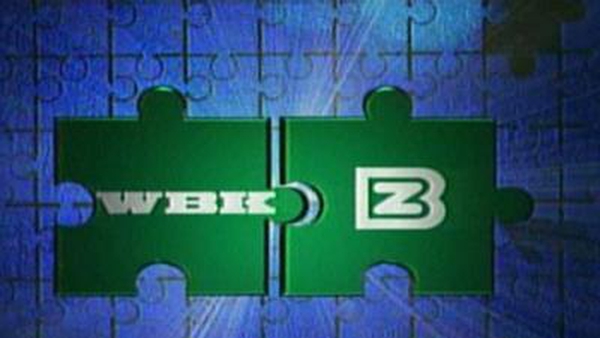