The High Court has continued court protection to five companies in the McInerney building group after being told there was a realistic prospect of coming up with a scheme of arrangement to allow the companies to survive.

Mr Justice Frank Clarke had adjourned the case until today to allow the examiner to prepare a report for the court on the viability of proposals to save the companies.

The court protection is being opposed by a syndicate of three banks - Bank of Ireland, KBC and Anglo Irish Bank - who are owed almost €115m by the companies.

Senior Counsel for the examiner, Eoin McCullough, said the examiner had looked at three possible scenarios put forward by the judge and had concluded that one of the scenarios had a reasonable prospect of success.

This would involve a potential investor, Oaktree Limited, investing enough money to take over the loans at a better price than the banks would achieve if the companies were allowed to fail.

Mr Justice Frank Clarke said that even though there were significant difficulties with the proposal, he could not rule out the possibility that it could succeed. He continued the examinership and adjourned the case until November 2. The companies employ 100 people here. 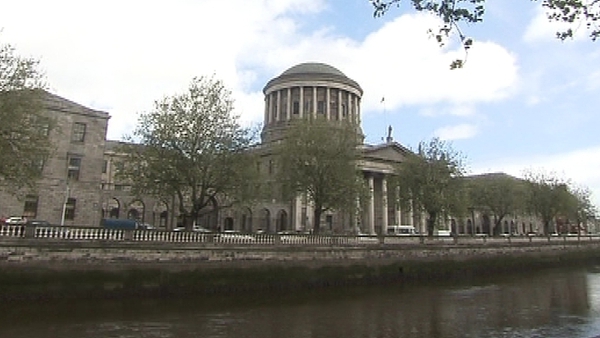