A new strategy to increase the number of international students coming to Ireland has been launched by the Government.

The aim is to increase international students in higher education by 50% (12,000) and in English language schools by 25% over the next five years.

This would increase the value of the sector to the Irish economy by €300m to €1.2 billion a year.

The strategy was published at Government Buildings this afternoon by the Taoiseach Brian Cowen, the Tánaiste and Education Minister Mary Coughlan, and Justice Minister Dermot Ahern, who is to introduce new immigration rules to prevent abuse of the system.

No magic bullet on jobs - Cowen

The Taoiseach has said his message to the unemployed is that there is a future for them in this country, and that we are on the road to recovery.

Speaking after a meeting with the heads of State agencies about job creation, Mr Cowen said there had been a useful discussion on the issue.

Dismissing opposition claims that the 'jobs summit' was a public relations stunt, Mr Cowen said there was no 'magic silver bullet' to cure unemployment. What the Government had to do, he said, was ensure that all the State agencies were focused on job creation and job protection.

The heads of 11 state agencies, including IDA Ireland, FÁS, Tourism Ireland and the Higher Education Authority, were involved in the session. 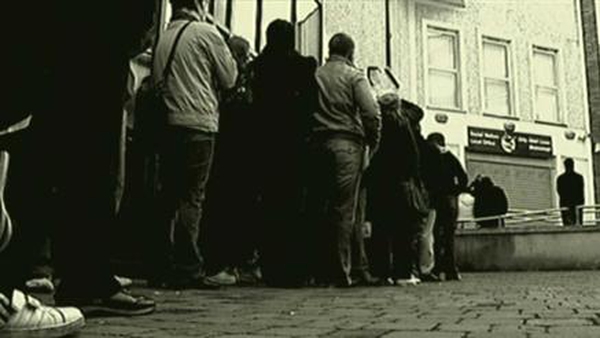