Unionist leaders in the North have written to the Taoiseach Brian Cowen to formally object to the ESB's planned takeover of Northern Ireland Electricity.

Last July, the ESB announced plans to buy NIE, which controls the North's electricity network, from its owner, Viridian, for €1.25 billion.

In a rare joint approach, the DUP and the Ulster Unionists have come together to formally object to the planned takeover.

It has emerged that the North's First Minister Peter Robinson and the outgoing UUP leader Sir Reg Empey have written to Mr Cowen, claiming that the deal has major political implications.

They described the plan as 'inappropriate' and said it amounted to the purchase of a 'key component' of the North's national infrastructure.

They also said there would have been 'political outcry' had the Northern Ireland Executive or the UK government sought to acquire the Irish electricity grid.

Sinn Fein has criticised the move and accused the unionist leaders of engaging in the 'politics of a bygone era'.

A spokesperson for the ESB said the company's plan to purchase NIE remained on course and was expected to be completed by the end of the year. 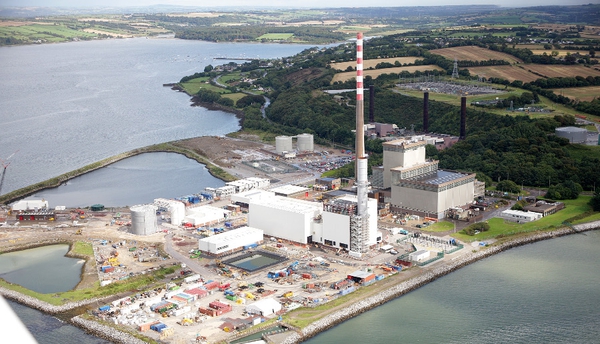