Further evidence of the downturn in the hotel sector came over the weekend with the confirmation that one of Dublin's premier hotels is being put up for sale.

The five-star Four Seasons Hotel, often described as an icon of the Celtic Tiger, will be sold as a going concern.

The Irish Hotel Federation said the news would send shockwaves through the industry.

Designed as a landmark hotel, the Four Seasons had a difficult beginning. It opened half a year behind schedule because of construction delays, and the company building it went into receivership.

After a financial rescue package, it opened its doors in February 2001 and quickly became one of Dublin's most luxurious hotels, attracting celebrity guests such as Mariah Carey and Sheryl Crow.

But the downturn in the hotel sector hit it hard and last year it made a loss of €2m.

The hotel cost about €90m and Anglo Irish Bank lent €50m of that. It is expected that the Four Seasons will sell for significantly less. 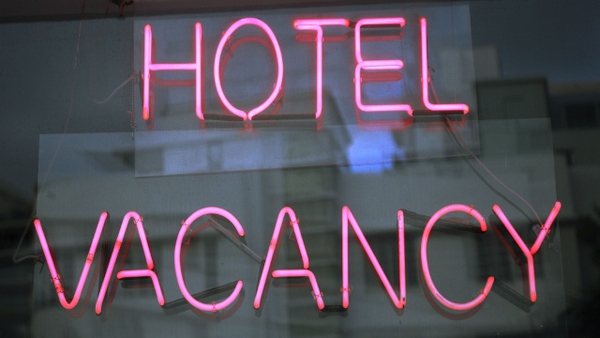