Official figures show that US retail sales increased by slightly more than expected in August, recording their largest gain in five months due to strong figures from petrol stations and clothes outlets. The report is likely to further ease fears about a double-dip recession.

The Commerce Department said total retail sales rose 0.4% following a revised 0.3% rise in July. It was the second straight month of gains in retail sales, which are a measure of consumer health. July sales had been previously reported to have increased 0.4%. Compared with August last year, sales were 3.6% higher.

Data so far for August, including private payrolls and manufacturing, have pointed to a tentative improvement in the economy after a recent soft patch.

The recovery from the worst recession since the 1930s has cooled off as the boost from an $814 billion government stimulus package fades and unemployment remains stubbornly high.
Last month, motor vehicle and parts purchases fell 0.7% after increasing 1% in July.

Excluding cars, sales increased by a bigger than expected 0.6% in August, also the largest increase since March, after a 0.1% gain in July. Economists had expected sales excluding autos to increase 0.3% in August.

Receipts at petrol stations increased 1.9% after rising 2.2% in July. Building materials and garden equipment sales were unchanged, suggesting some stability after sharp declines following the end in April of a popular homebuyer tax credit. Clothing and clothing accessories sales increased 1.2%.

Core retail sales, which exclude cars, petrol and building materials, rose 0.5% after dipping 0.1% in July. Core sales correspond most closely with the consumer spending component of the government's gross domestic product report on the US economy. 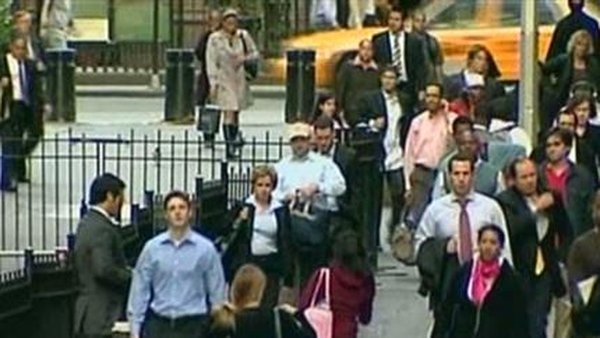