Figures from the Central Bank and Financial Regulator show that the insurance industry in Ireland made a loss of €124.5m last year, following a profit of €121.9m a year earlier. Irish companies accounted for €21.7m of the loss.

Total premiums received by insurers last year rose by almost 5% from 2008 to €40.2 billion. Just over €28 billion of this was from life assurance, down slightly from a year earlier, with €12 billion from non-life companies, up 2%.

The figures show that motor insurance represented 36.4% of the Irish market last year, while fire and other damage to property accounted for just over a quarter of the market. Accident and health was 17.5% and liability was 16.7%. 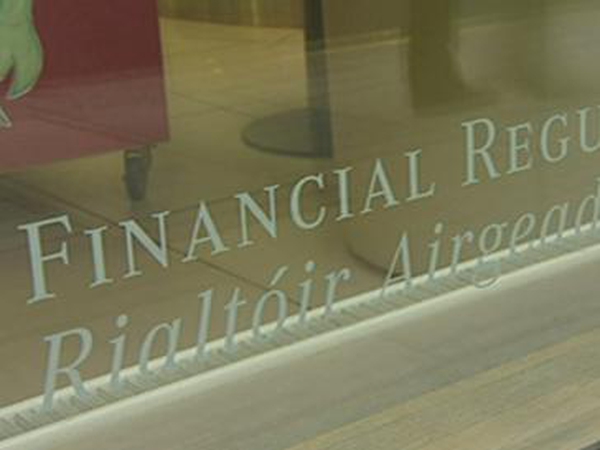