Credit rating agency Moody's has upgraded one of its ratings for Bank of Ireland, the first upgrade of an Irish bank since the financial crisis began.

Moody's said it had raised Bank of Ireland's bank financial strength rating (BFSR) to D+ from D. The outlook is stable, with means Moody's does not anticipate making any further changes in the near future.

Analyst Ross Abercromby said a number of factors had led to a substantial improvement in the bank's creditworthiness throughout this year. These included its raising of €2.94 billion of capital, EU approval for its restructuring plan and the transfer of two batches of loans to the National Asset Management Agency.

The analyst said the 35% discount taken on the loans to NAMA was the lowest of the rated Irish banks.

Moody's also said the impairment charges on the bank's remaining assets may also have peaked. But it warned that it still believed high charges for potential loan losses would put pressure on profits over the next two years. 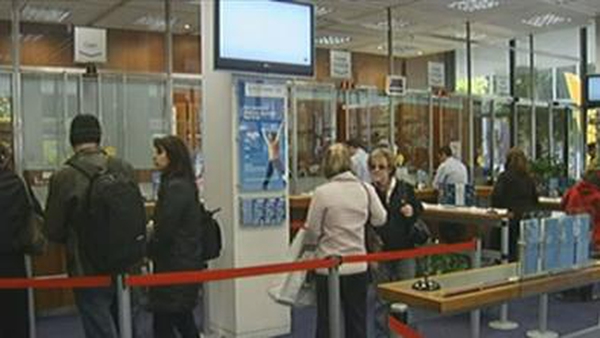