Telecoms company Eircom has reported a fall in underlying profits for the year to the end of June after a drop in revenue. It has also said it is looking at how to tackle its high debt levels.

Eircom's adjusted earnings before interest, tax, depreciation and amortisation were €669m, down 3.3%, while revenue dropped 8.5% to €1.8 billion.

The company lost 70,000 landline customers in the year, but the number of broadband and mobile customers have continued to grow. Lower prices meant revenue and profits at the Meteor mobile business fell, however.

Since March 2009 staff numbers have fallen by more than 1,500. Chief executive Paul Donovan said Eircom had made progress in reducing costs, but much more needed to be done as its revenues remained under pressure. Eircom is in talks with unions in an effort to cut labour costs by another €90m over the next three years.

The company also warned that its debt remained very high and the absence of action could lead to its breaching its financial agreements in the next 12-18 months. Eircom said it was reviewing its options to address this issue. 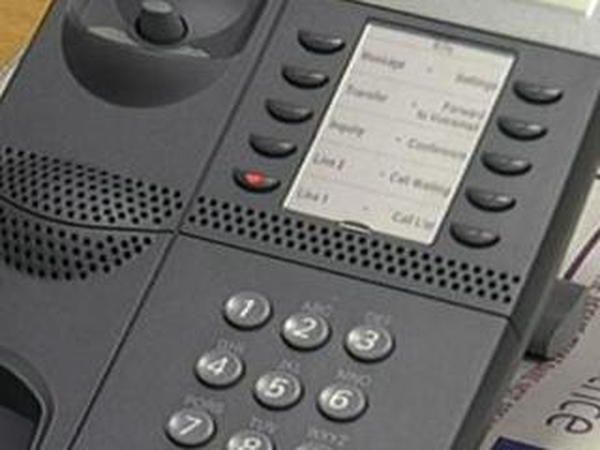