The ESB has confirmed that on average 900 homes a month are having their power cut after the householders failed to pay their electricity bills.

That is up to a fifth higher than the rate in March and indicates the degree to which the downturn is still affecting many householders.

The company has appealed to consumers who get into difficulties in paying their bills to contact it as soon as possible so that a repayment arrangement can be reached. It says 11,000 such arrangements are being entered into each month.

However, the Society of Saint Vincent de Paul is appealing to the power supplier to exercise further restraint when it comes to cutting off homes, especially in the lead-in to the winter months.

The ESB stresses that cutting off power is a measure of last resort and most consumers are reconnected within a short period. 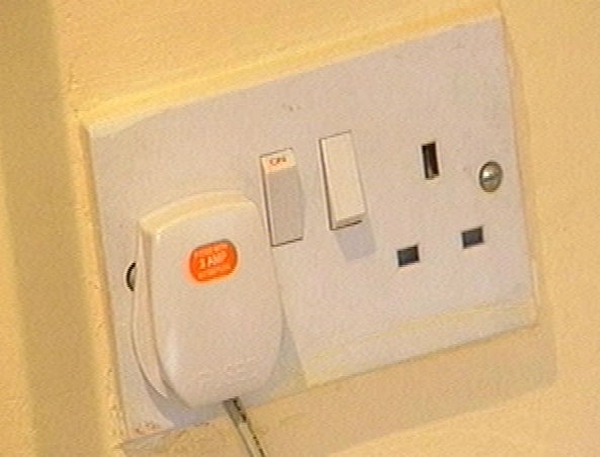 No change in consumer bills - ESB