National Irish Bank recorded a pre-tax loss of €341m in the first half of this year. The loss was in line with the figure for the same period last year.

But the bank's chief executive Andrew Healy said it had no plans at the moment to follow other banks and increase its variable mortgage rates.

In the first half, NIB set aside €367m to cope with potential loan losses, compared with €379m a year earlier. Most of this was linked to commercial property. Excluding the loan loss charge, operating profits at NIB were down 32% to €26m.

As well as the loan losses, the bank blamed reduced customer demand and lower deposit margins for the fall in profits, though it cut its costs by 6%.

NIB says the quality of its €3.6 billion mortgage book is 'satisfactory' and 'standing up well'. The bank has about 4% of the Irish mortgage market, with just over 20,000 customers, 90% of whom are on variable rates. A spokesman for the bank said: 'We are pleased with that part of our lending book.'

The spokesman said that one of the benefits of being part of Danske Bank was that NIB did not have the same funding issues as Irish banks.

In June, as part of a restructuring, the bank announced that from the end of the year it would no longer offer traditional branch counter services and will no longer handle cash transactions. It agreed a new partnership deal with An Post to offer cash services to its customers. It has also closed branches and cut staff numbers.

Meanwhile, Danske Bank reported a first-half pre-tax profit of €420m, up 32% from a year earlier, though it set aside more than €1 billion to cope with potential loan losses, well down from the €1.95 billion in the same period last year.

'Generally, things are moving in the right direction. Impairment charges have seen a downward trend for six quarters in a row and are down 50% compared with the level in the first half of 2009,' chairman Peter Straarup said.

'At the same time, the group's banking activities show robust earnings. In view of the macroeconomic development, we look at the rest of 2010 with cautious optimism,' he added. 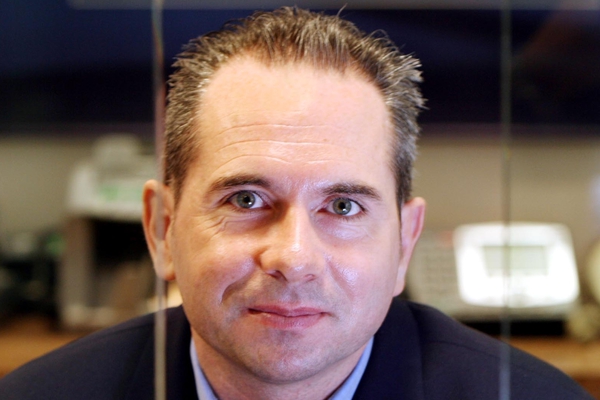