The Commission for Aviation Regulation has decided against telling the Dublin Airport Authority to introduce 'differential pricing' for the charges it levies on airlines at Dublin Airport.

Differential pricing would mean that airlines such as Ryanair, which will not use the new Terminal 2, would not have to pay costs associated with it.

Ryanair had strongly argued for the change, but Aer Lingus - which last month said it would transfer to Terminal 2 - had said it would look again at the move if differential pricing were introduced. Aer Lingus and the DAA have welcomed today's decision.

The regulator today said it had changed some of its figures relating to revenue and costs, but had decided against differential pricing. As a result, passenger charges for airlines at Dublin Airport will rise by an average of 10 cent per passenger a year up to 2014.

On differential prices, the CAR said a change in this area was unlikely to affect the charges currently paid by different airlines, and that any difference in charges should be determined by airlines' use of different services at the airport, and not by costs across the airport. 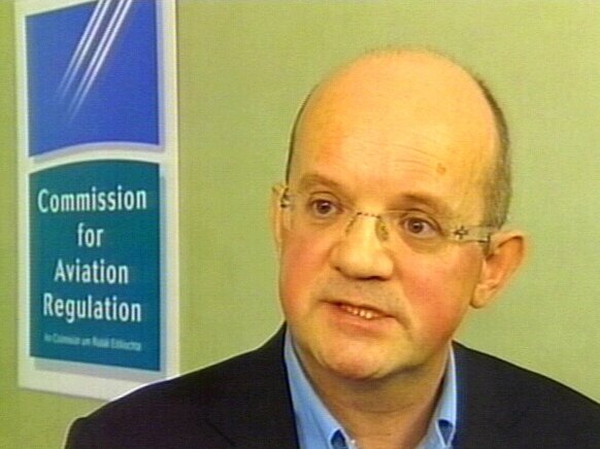