Britain's HSBC, Poland's PKO BP and France's BNP Paribas are favoured bidders in the takeover of BZ WBK, the Polish subsidiary of AIB, the Polish press has reported.

AIB, which controls a 70.36% share in Bank Zachodni WBK (BZ WBK), is selling off the asset as part of a restructuring plan to cover massive losses from bad property loans.

AIB is expected to create a short-list of candidates later this week, according to press reports.

According to UBS analysts, PKO BP is favoured by AIB in the takeover. Unconfirmed press reports said HSBC was also mentioned as an attractive bidder. 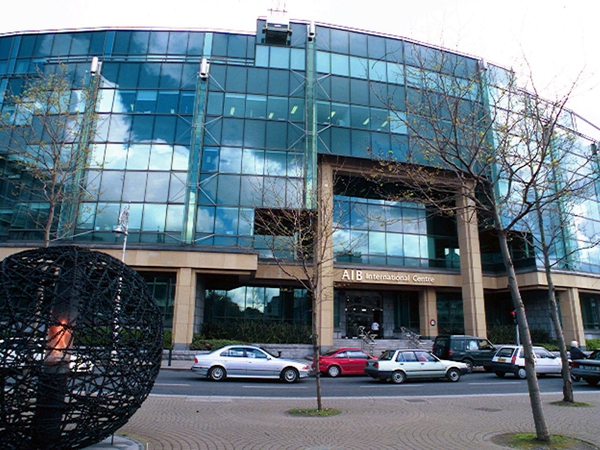