European governments must consider raising the retirement age in their countries to ease pressure on public finances and prevent the explosion of their pension systems, the European Commission has said.

Weak growth, ballooning national debts and higher unemployment 'have made it harder' for all systems to make good on pension promises, the Commission says in a document to be presented Wednesday.

'Ensuring that the time spent in retirement does not continue to increase compared to time spent working would support adequacy and sustainability,' says the 'green paper' on pension systems.

'This means increasing the age at which one stops working and draws a pension,' it says.

In the last 50 years, life expectancy in the European Union has risen by about five years and could increase by another seven years by 2060, the paper says.

France wants to raise the retirement age from 60 to 62 by 2018, a proposal that has brought workers to the streets in protest.

The Spanish and German governments are eyeing 67 as the new retirement age in their respective countries, up from 65 today. 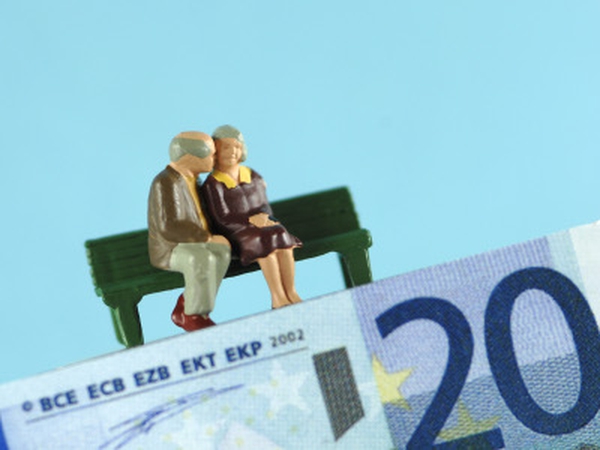