The board of Anglo Irish Bank has agreed to disclose further material to an investigation by the Director of Corporate Enforcement.

Mr Justice Peter Kelly said the decision to grant a limited waiver of legal privilege over the material would ‘substantially advance’ the investigation.

However the Commercial Court was told that any prosecutions arising from the investigation could take another year or two.

The move follows a request by Mr Justice Kelly for the bank to reconsider its decision not to disclose certain documents to investigators. It was claimed in the Court that such a stance was delaying the investigation.

This morning, lawyers for the bank said they had made a proposal to the Office of the Director of Corporate Enforcement offering limited disclosure for the purposes of the investigation only.

The Court heard it did not amount to a general waiver to protect the commercial interest of the bank and - because the bank was publicly funded - the public interest.

The proposal was not at first acceptable to lawyers for the ODCE who said the limited disclosure could be ‘meaningless’ if they were prevented from passing on relevant information to the DPP and expert witnesses.

However, after Mr Justice Kelly clarified the contents of the proposal it was agreed that the disclosure will form part of a court order by agreement. That order will be made next week.

Mr Justice Peter Kelly said it was ‘curious’ that the ODCE had not formally requested the bank to waive legal privilege until it was raised by the Court.

The judge refused an application for an extension of six months to the ODCE in relation to the retention of material seized during the investigation. He said he would grant an extension until November next and wants a progress report on what has ‘already been a lengthy investigation’. 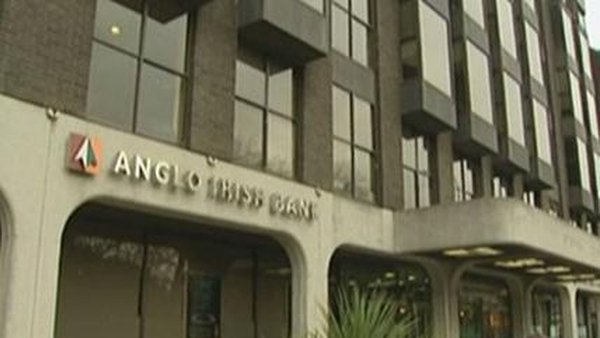