New figures show that consumer sentiment is at its highest level since October 2007.

Today's figures from KCB Ireland and the ESRI show that the consumer sentiment index rose to 67.9 in June, up a figure of 65.3 in May. It compares to its all time low in July 2008 when the index hit 39.6.

The index shows that during the month people's outlook on the economy improved as a modest, but fragile recovery began to take hold.

However, people here remain concerned about the outlook on the jobs front and for their own household finances over the next 12 months. The authors of the report also warn that the improved outlook will not result in an sudden increase in spending over the coming months.

KBC Ireland's chief economist Austin Hughes says that a weaker euro exchange rate and the likelihood that ECB interest rates will stay lower for longer may be adding to optimism about Irish economic prospects.

'The June survey results suggest that Irish consumer sentiment continues to head in the right direction,' the economist stated.

He says that while consumers will remain cautious, the data suggest that household spending is now set on a modestly positive trajectory.

The ESRI's David Duffy points out that the improved reading reflects a more positive assessment of both the current situation and also the forward looking components of the index. The index of current conditions rose to 88.4 compared with 82.5 in May, while the expectations index increased to 54.1 from 53.7 in May. 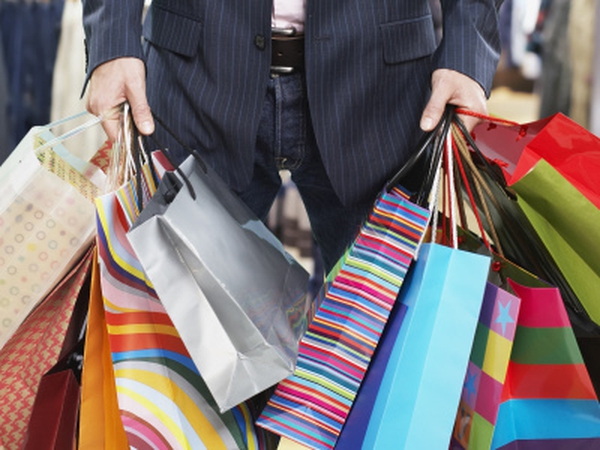 Consumer mood at a two-year high