The Commercial Court has given Anglo Irish Bank more time to file another sworn document giving details of the documents it claims are confidential and should not be disclosed to its former Chief Executive, David Drumm.

Anglo is taking proceedings against Mr Drumm seeking the return of more than €8m in loans it says he owes the bank.

However, yesterday, Mr Drumm asked the Commercial Court to strike out the bank's case, because of its refusal to disclose certain documents.

The bank claims the documents are confidential because they were prepared to defend a regulatory investigation. The court heard there are five regulatory investigations currently taking place into the bank.
The court heard some of the documents relate to directors' loans and may include emails between Mr Drumm and the bank's former chairman, Sean FitzPatrick.

Mr Justice Peter Kelly said the bank may well be correct that it is entitled to keep the documents confidential by claiming 'regulatory investigation privilege'. But he said there was no legal authority before him supporting this claim. He said he would give the bank two weeks to provide a new sworn document setting out the documents over which privilege was claimed, a description of the documents, the date on which the documents were created and who the documents were sent by and intended to be read by.

In the papers already submitted to the court, many of the documents over which privilege is claimed are identified only as being generated by Anglo Irish Bank and sent to Anglo Irish Bank.

The matter will be mentioned before the court again on July 5. 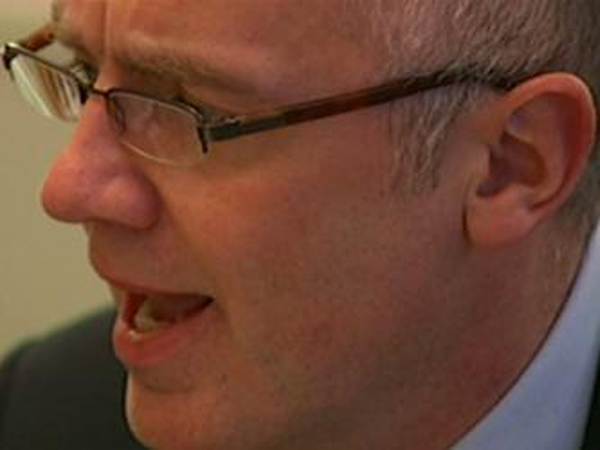