The National Treasury Management Agency said it had sold €1.5 billion worth of bonds at its latest auction today.

'Ireland, despite leading the way in fiscal austerity measures, is now being 'tarred with the same brush' as the likes of Greece, Portugal and Spain', the chief economist at Bloxham Stockbrokers, Alan McQuaid said.

'This suggests that the NTMA may well end up paying higher interest rates to raise funds at the remainder of this year's scheduled auctions,' he added.

Ireland had passed its first test after euro zone central banks started buying back bonds to support the market last month, hitting the top of its target range in May's auction by selling €1.5 billion at only marginally higher costs than before.

The NTMA had considered skipping that auction due to rising yields but there were no such thoughts this time around even though two-thirds of this year's €20 billion borrowing target has already been met.

'Irish economic fundamentals are clearly improving, and we believe the risks to GDP growth are now to the upside rather than the downside,' Mr McQuaid said.

'Indeed, we think Ireland may surprise a few international commentators with the speed of the recovery,' he added.

But he cautioned that the Government must continue to deliver on the tough fiscal measures to sort out the public finances.

'If it can continue to stand tall, then there is no reason why bond investors won't eventually reward the country with lower yield spreads over Germany again,' he said. 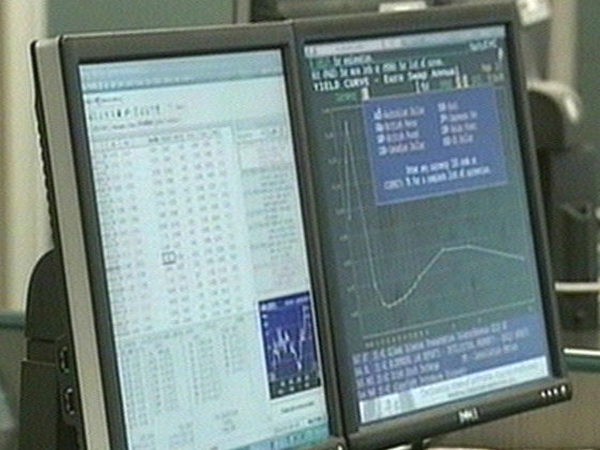