Estate agents and consumer groups have expressed concern about a decision by EBS to tighten its mortgage lending criteria. Under the new rules, the society will not lend money for the purchase of apartments, unless they are located in major urban or commuter belt locations.

EBS is one of the few financial institutions still offering mortgages, particularly to first-time buyers. But that could be about to change as EBS introduces stricter eligibility criteria.

The maximum amount it will lend, particularly for those on lower incomes, is falling. In joint applications, only part of the second income will count.

But the most surprising changes effect apartment purchases. If it is in a major urban location like Dublin, Limerick, Cork or Galway city, EBS will lend up to 85% of an apartment's value, and if it is in a commuter belt town - like Navan or Newbridge - 80%. But if the apartment is not in one of these categories, the application will not even be considered.

Estate agents, particularly in smaller towns, are worried that, if copied by other banks, the measures will kill the only active part of the market and render apartments worthless. 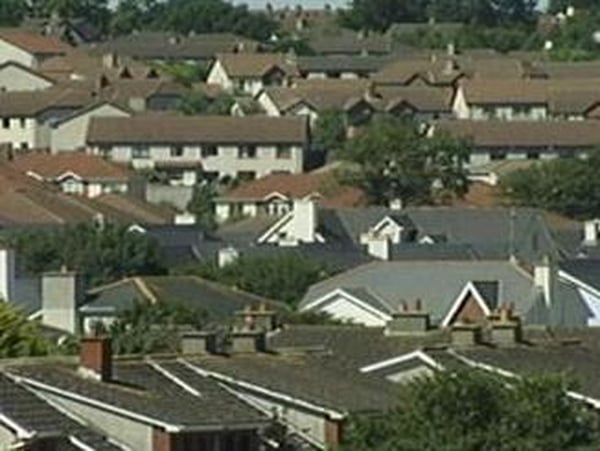