The Government has committed another €2 billion in funding to Anglo Irish Bank. The move comes as Anglo's restructuring plan is being submitted to the European Commission today.

A statement from the Department of Finance said the bank needed new funds because of the losses it had taken on the loans transferred to the National Asset Management Agency and because of further losses on its remaining loans.

The €10 billion first batch of loans from Anglo were transferred to NAMA at a discount of 55%.

On March 31, Finance Minister Brian Lenihan provided €8.3 billion to Anglo, on top of the €4 billion the Government put into the bank last year. At the time, the Minister indicated that the bank could need another €10 billion. The €2 billion announced today is part of that €10 billion.

The €8.3 billion, plus today's €2 billion, are being given in the form of a promissory note, which means the payments will be stretched over a number of years.

The Department of Finance said the bank's future would be determined by talks between it, the Commission and the bank on its restructuring plan. It said the Finance Minister's aim was to minimise the cost to the taxpayer of restructuring Anglo. 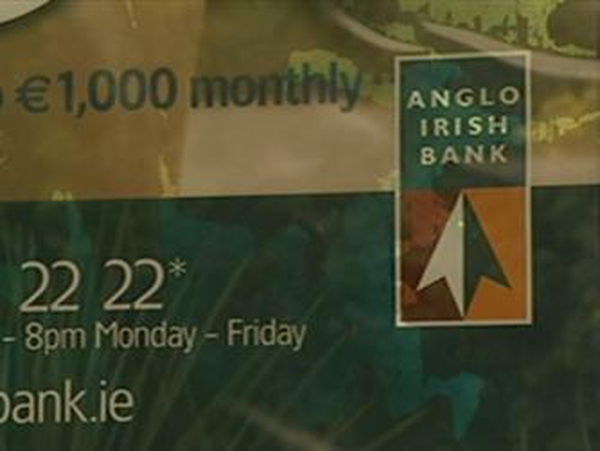