Ryanair has appointed former EU Commissioner Charlie McCreevy as a director on its board. Mr McCreevy also served as the country's Finance Minister from 1997-2004.

The airline also announced today the appointment of Declan McKeon, a former audit partner at PricewaterhouseCoopers in Dublin, as a new director.

After the new appointments, Ryanair said its board membership rises from eight to ten.

Earlier this week, the European Commission cleared the way for Mr McCreevy to take up the director position at Ryanair. The Commission said he could take the post so long as he does not offer the company 'advice on any case involving Ryanair handled by the Commission when he was a commissioner'.

The EU executive has the power to probe any job prospects for former commissioners if they come up in the year after a commissioner leaves office. Mr McCreevy retired from his post as internal market chief in February.

'I am delighted to welcome Charlie and Declan to the Board of Ryanair Holdings, where I believe their skill and experience will allow them to play a significant role in ensuring that Ryanair continues to grow safely and profitably, while lowering fares and improving our industry leading customer service,' the airline's chairman David Bonderman said. 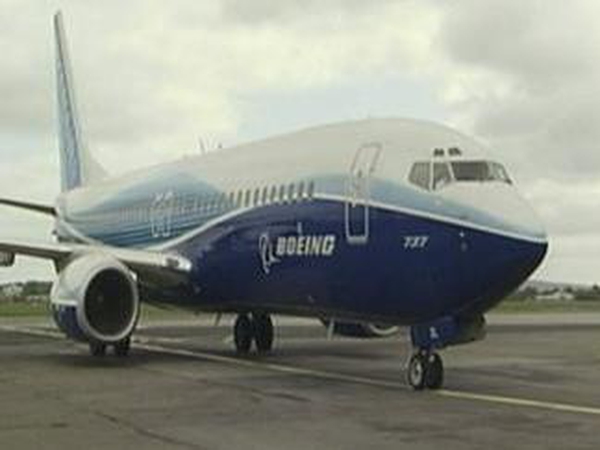