Official figures show that the number of people travelling to Ireland continued to fall in March.

Overseas visitors made 434,200 trips to Ireland in the month, according to the Central Statistics Office. This was an 18.5% drop compared with March last year.

There was a record annual percentage drop of 26% in January. Travel this year has been affected by severe weather at the start of this year and the disruption caused by volcanic ash.

Visits from Britain were down 21%, while trips from the rest of Europe fell 23%. There was a smaller fall of 2.5% from North America.

For the first quarter of 2010, trips to Ireland were down 22.6% on the same period last year, with Britain showing a 27% drop and the rest of Europe down 25%. Irish trips abroad fell 6.5% in Q1 compared with a year earlier. 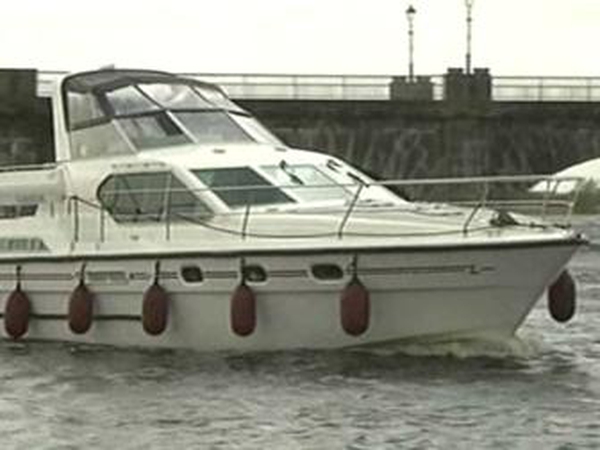