Bank of Ireland shareholders have approved the bank's capital raising plans by an overwhelming majority.

Shareholders were asked to put more money into Bank of Ireland as the State increased its stake to 36% as part of an effort to raise €3.4 billion as the bank transfers billions of loans to NAMA.

Shareholders approved all the resolutions required for the transaction by margins of around 99%.

Read more on the options for shareholders here

Earlier, the Bank of Ireland meeting heard a call for a new chief executive and criticism of 'outrageous lending in the Celtic Tiger years'.

Shareholders also attacked the bank's offer to allow them to buy more shares at a discounted price.

Speakers said it was unfair for the bank to look for shareholders to put in more money when they had lost so much in the past. They were also critical of the bank for being unable to say when it would be able to pay a dividend in future.

The bank's chairman Pat Molloy expressed confidence in management and said that the share offer would restore sustainable stockholder value.

Almost 100,000 Bank of Ireland shareholders are being given the opportunity to buy more shares at a discounted price. If they decide to buy more stock, they will maintain the economic value of their stake. If they do not, they can sell their rights to buy cheap shares into the stock market, but then they will see the their stake in the bank cut in half.

The deal is part of a move to raise €3.4 billion for the bank. The State will increase its stake but will not put in fresh cash. Instead, it is converting existing funds given to the bank last year into shares.

In 2007, shares in Bank of Ireland peaked at over €18. Now, the decision for shareholders is whether to buy at a discounted price of 55 cent.

It is estimated that there were over 400 attendees at today's meeting. This is well below previous numbers, except for a meeting last January 2010 during especially cold weather. 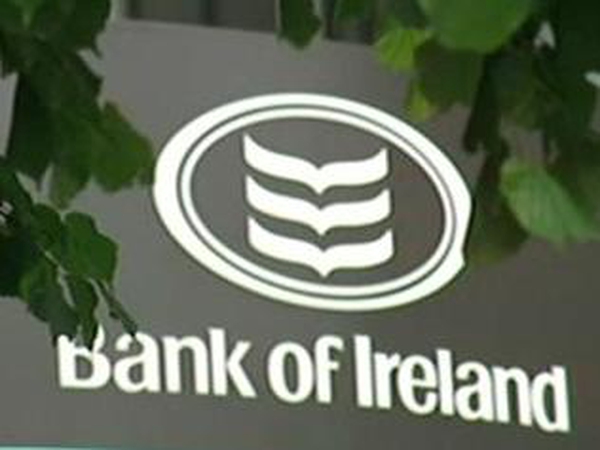