A Greek government official says a crisis committee for tourism has been set up. The move came after nearly 20,000 hotel booking cancellations in Athens alone following protests against government austerity measures.

Meanwhile, the authorities have published the names of 68 high-earning doctors found guilty of tax evasion, aiming to show that it is serious about changing a culture of tax dodging that has contributed heavily to its debt crisis.

The tax hikes and wage cuts imposed to secure an international bail-out have prompted not only violent protests but also loud public demands for a clampdown on tax evasion and corruption.

Economists say the grey or unrecorded economy accounts for about 30% of Greece's GDP. This means that this year's budgeted tax revenues of €54 billion could be €15 billion higher - an amount that would have paid for half the government's latest austerity package.

'Tackling tax evasion is crucial to the effort of rescuing the economy and establishing a fairer and more efficient tax system,' the finance ministry said. 'The battle against tax evasion is a battle for justice.'

Audits of more than 150 doctors in the upscale Athens Kolonaki district and elsewhere unearthed 57 cases of large-scale tax dodging. Six doctors were fined a total of €1.9m and four will also face criminal charges, the ministry said.

A dozen orthopaedic doctors had their bank deposits frozen after authorities found that, out of €31m of deposits made in 2001-08, only €12m had been declared as income. Some doctors were declaring smaller net incomes than the average annual rent in the area.

The government has introduced legislation giving tax incentives for collecting receipts, a measure it says has already paid off in helping to reduce the central government deficit by 41% in the first four months of the year. 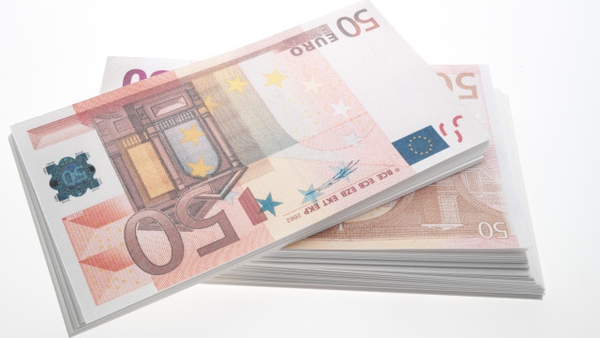