The company with runs the national electricity grid says it has raised another €160m for its interconnector between Ireland and Wales. EirGrid said the funding included commercial debt from Barclays and BNP Paribas.

Other funding for the €600m project is coming from EirGrid itself, the European Investment Bank and the European Energy Programme for Recovery (EEPR).

It involves the construction of an interconnector to link the Irish transmission system to the British system, running from Meath to the Deeside in Wales.

EirGrid chief executive Dermot Byrne said the new funds had been secured at 'very competitive rates' in difficult economic conditions. 'Design and manufacture of the interconnector cable is underway, with construction due to commence in June this year,' he said.

The East West Interconnector, which will be around 260km long, can carry 500 megawatts of electricity - the equivalent of supplying power to approximately 300,000 homes. It is due for completion in 2012. 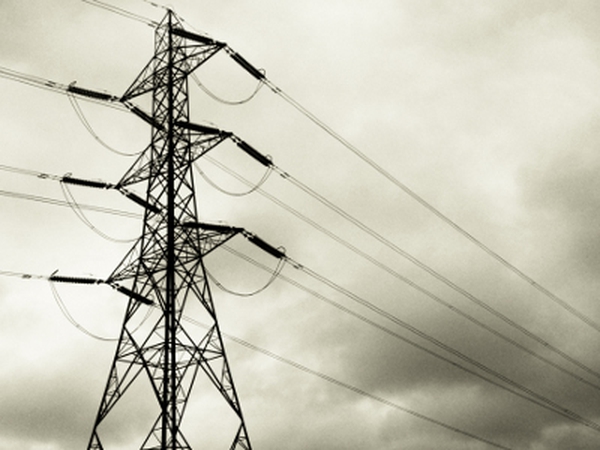