Efforts to contain a giant oil leak in the Gulf of Mexico are costing more than $6m a day, British Petroleum said today.

BP plans today to place a specially-designed steel dome to plug a leak threatening to create an environmental disaster on the US southern shores following the explosion of an oil rig in the Gulf last month.

On Sunday, BP launched a drilling operation to permanently seal the leaking well 13,000 feet (3,900 metres) below the ocean floor. Drilling on the relief well is estimated to take some three months, BP said.

'Whilst difficult to accurately estimate, the cost to the MC252 owners of the efforts to contain the spill and secure the well is currently estimated to be more than six million dollars per day,' BP said, referring to the Mississippi Canyon block 252.

BP leased the Deepwater Horizon oil platform that blew up and sank earlier this month from Houston-based contractor Transocean.

The accident killed 11 workers and left an oil well gushing thousands of barrels of oil a day into the ocean, threatening wildlife and the livelihood of fishing communities along the US Gulf coast. 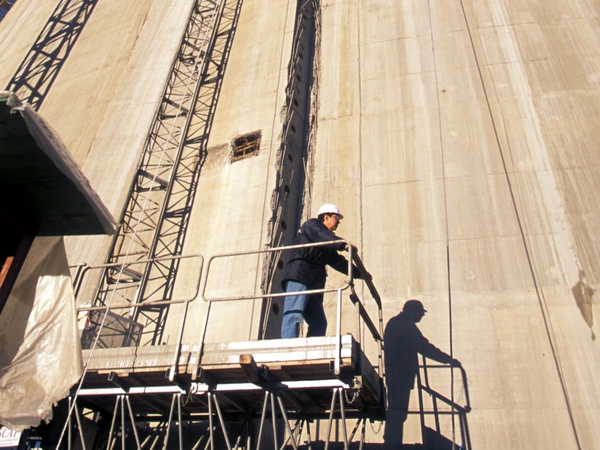