Tánaiste Mary Coughlan has declined to comment on speculation about the European Commission's attitude towards State support for Anglo Irish Bank.

Fine Gael leader Enda Kenny referred to speculation that Competition Commissioner Joaquin Almunia had a view, not yet expressed publicly, about the Government's putting any further money into Anglo.

Labour leader Eamon Gilmore also referred to a possible change in the Commission's attitude towards the bail-out of what he described as 'this cesspit of a bank'. The Tánaiste said she didn't comment in the Dáil on the basis of 'whisper and innuendo'.

Ms Coughlan earlier told the Dáil that Government policy has not changed on Anglo. She said a plan on the bank had gone to the EU Commission and was being considered.

Minister Lenihan said yesterday that he did not see the prospect of an immediate wind-up of Anglo as one which would benefit the taxpayer. But he said that he did accept that a longer term 'work-out' was an option that had to be examined. 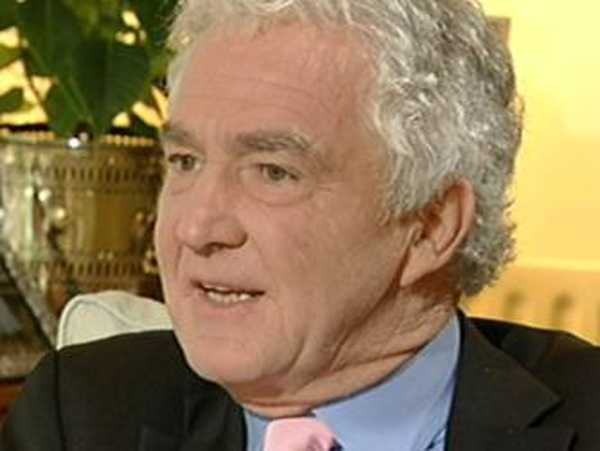