Information on the workings of the National Asset Management Agency should be available under the Freedom of Information Act, according to the Information Commissioner Emily O'Reilly.

Launching her annual report, Ms O'Reilly says transparency in how NAMA operates will help build public trust in its work. The annual report noted a 51% increase in FOI requests to the Department of Finance last year.

NAMA will be dealing with vast amounts of property and information which is hugely commercially sensitive, but this does not mean there should be a blanket ban on information related to its work, states Emily O'Reilly.

The Information Commissioner says today that information on its procurement and tendering processes and performance bonuses paid to staff are amongst the type of information to which the public should be entitled to access.

Meanwhile, The Commissioner forced three bodies - Cavan Town Council, RTÉ and the Department of Justice - to release information under a special order.

Ms O'Reilly said in the case of RTÉ, its failure to release information on credit card expenditure and receipts incurred by members of the RTÉ Executive Board for 2007 and 2008, caused many hours of work to be undertaken by her officials and staff of RTÉ, which delayed the receipt of information to which the applicant was entitled. 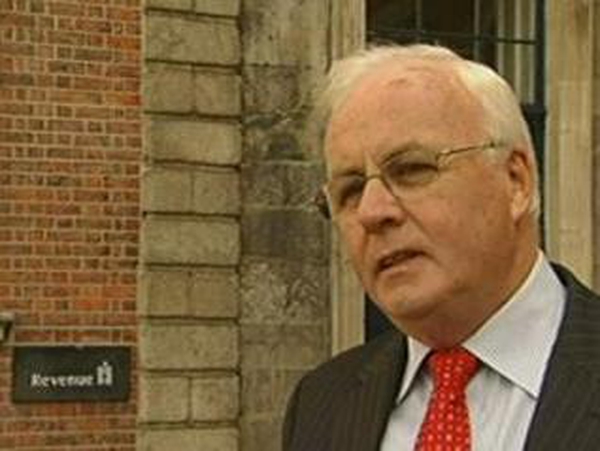