A report from stockbroker Davy has said the Irish economy probably started growing again in the first three months of this year.

Its chief economist Rossa White said latest figures on retail sales. manufacturing, exports and car sales pointed to an end to the recession.

The Davy report said the recovery was being led by exports, which are being boosted by increased global demand. It also said consumer spending had stabilised, but warned that unemployment would stay 'stubbornly high' for a time after it peaked in the third quarter of this year at a rate of 13.6%.

Davy also said it did not expect the decline in house prices to end this year. It also warned that average mortgage rates across the economy would rise towards 5% by the end of this year from the current 3.4%, as banks pushed up their rates. Davy also forecast increased write-offs from banks on loans to people who bought houses as investments.

Davy is forecasting that the economy will grow by 1% in each quarter of this year. It believes the economy, as measured by gross national product, will grow by 3% in 2011. 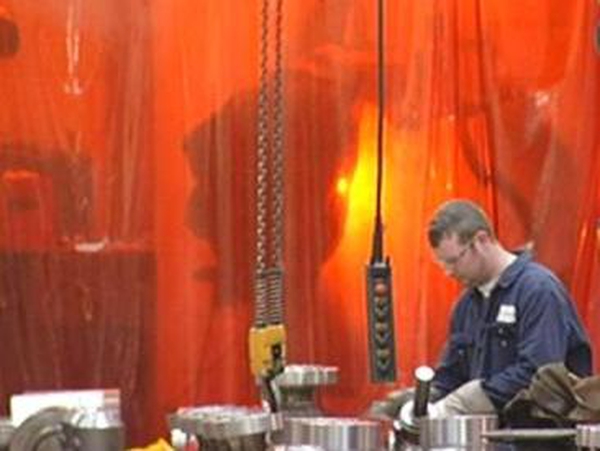