Lloyds Banking Group has said a high level of loan losses in Ireland, mainly due to commercial property lending, continued in the first three months of this year.

But, in a trading statement, it said the level of losses in the first quarter of this year was lower than in the previous three months.

Lloyds, which owns Bank of Scotland Ireland, said it believed it was 'past the peak' of loan losses in Ireland, though it was continuing to monitor the Irish economy.

Overall, Lloyds said it returned to profit in the first quarter and expected its recovery to continue throughout 2010.

It said losses from loans across its business had slowed significantly, and customer deposits had grown 'robustly'. 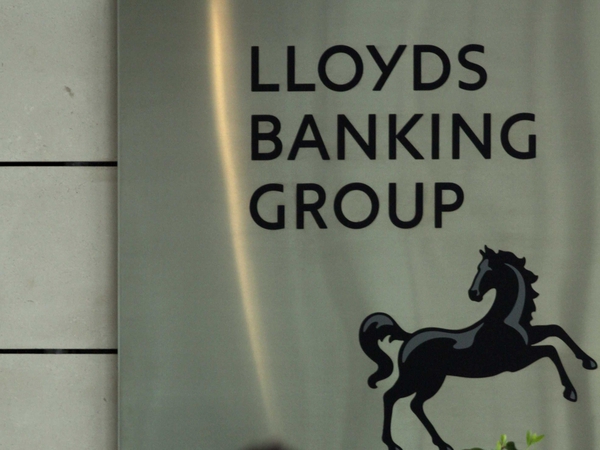