Greece said today that it wanted to clarify terms in the fall-back EU-IMF loan mechanism, as the government called for talks on 'multi-year' economic policies with the European Union, the European Central Bank and the International Monetary Fund.

The Greek finance ministry said it was 'requesting discussions with the European Commission, the ECB and the IMF on a multi-year programme of economic policies that could be supported with financial assistance from the euro-area member states and the IMF, if the Greek authorities were to decide to request such assistance'.

The ministry said a letter sent by Greek Finance Minister George Papaconstantinou 'does not concern a decision of the Greek Government to request assistance'.

The Athens News Agency cited ministry officials as saying the government wanted to determine the amount Greece would receive under an agreement hammered out by euro zone ministers last week. 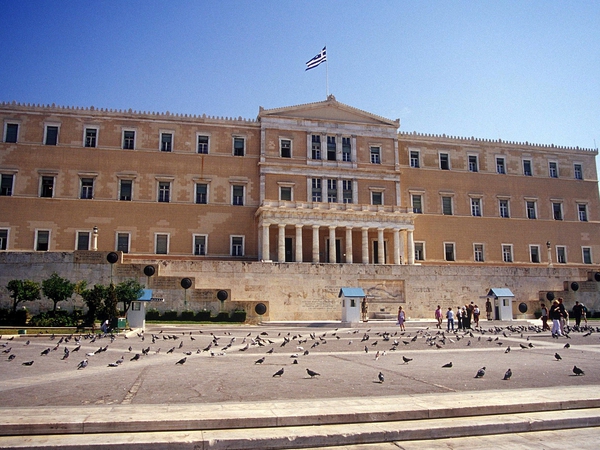