Stone, speaking at a conference for Twitter software developers in the US, also said that the Twitter.com website receives about 180 million unique visitors a month.

Many Twitter users access the service through software applications created by third-party developers and not through Twitter.com.

At the developers conference, Twitter is wooing the software makers who have helped the service rocket to worldwide stardom but now face being displaced by the company's own creations.

'It is clearly a tension and it is why we are trying to show where we are going,' Twitter co-founder Evan Williams said at the start of 'Chirp', the San Francisco-based firm's first developers conference.

Williams said that it is natural for Twitter and other Internet services to have mixed complementary and competitive relationships with software experts who craft programmes building on their technology platforms.

As Twitter grows, it is starting to create its own versions of programmes built by third-party developers and even buy up firms behind some of the hotter applications.

Twitter yesterday unveiled a plan to use advertising to turn its massive popularity into profit. The advertising service, called 'Promoted Tweets', will allow companies and others to place the 140-character-or-less messages known as 'tweets' at the top of a page of search results.

A number of companies, including Best Buy, Red Bull, Sony Pictures, Starbucks, and Virgin America, had signed up to take part in the first phase of the advertising programme. 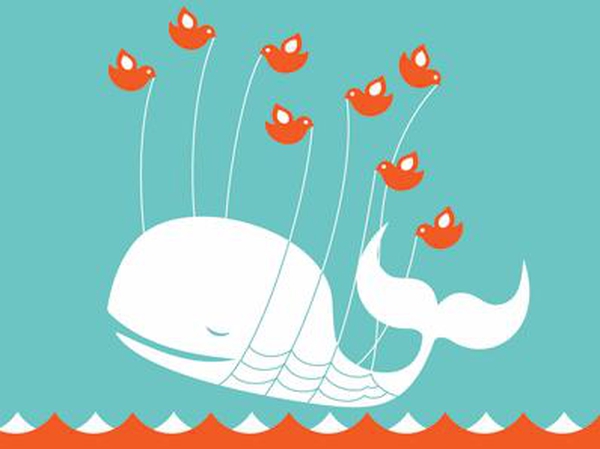