Ireland has agreed to lend Greece approximately €450m if the cash-strapped government in Athens needs to borrow money.

Finance Minister Brian Lenihan said Irish costs would be fully covered as part of a €30 billion loan facility worked out by finance ministers from the 16 euro zone countries today.

But all those involved were at pains to point out that no request has yet been made for the plan to be activated.

The deal would see Greece borrow from euro zone governments and the IMF at well below current market rates, if it cannot raise sufficient funds itself.

In the first year, all euro zone countries including Ireland would contribute a total of €30 billion of bilateral loans, proportionate to their share of the capital held by the European Central Bank, which would be involved in organising the deal.

The loans would carry an interest rate of about 5% - lower than the rate currently being paid by Greece, but higher than the rate Ireland borrows at, which means in theory Ireland could make money from it.

In a statement, Brian Lenihan confirmed Ireland had agreed to the deal, which he said was about safeguarding financial stability in the euro area and would be to the benefit of all member states including Ireland.

Eurogroup chairman Jean-Claude Juncker said that if it had to be used, the mechanism would not violate the EU's ‘no bail-out’ clause because the loans are repayable and contain no element of subsidy.

Agreement was urgently required, because Athens is to try to raise money on international markets on Tuesday.

Last week fears of a possible default and doubt over an EU safety net sent Greek borrowing costs spiralling.
Tough austerity measures already introduced by the Greek government have already led to large scale street protests. It is hoped that this deal should calm nerves considerably. 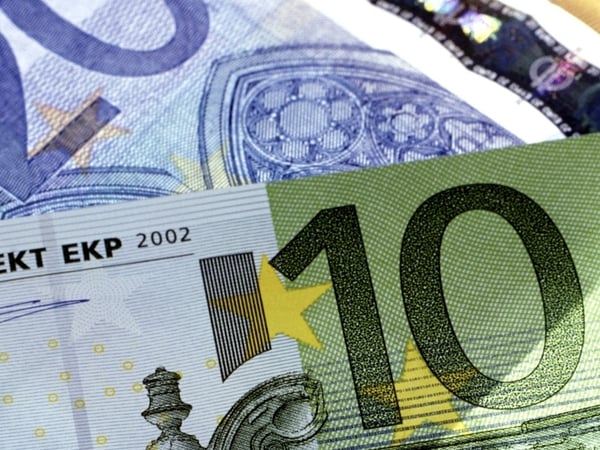